PrevPreviousAbout the Author
NextThe lion, the writer and the wardrobe…Next 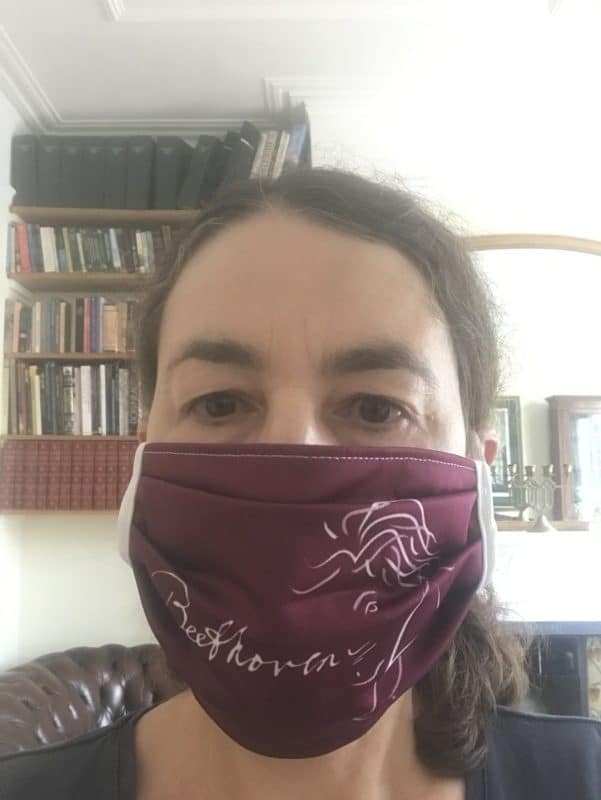 A new book for the LCO

Like most of the best projects, it all began with a phone call. “Hello, it’s the London Chamber Orchestra here. Would you write us a book for our centenary?” Only one snag, it turned out: the centenary is this year. So if you think I’ve got my work cut out, you’re not wrong.

An orchestra’s centenary is many things: a chance to look back at past achievements, take stock of where we are now and wonder what lies ahead. A look at changing times and the way that national and international events – pandemics, wars and new philosophies – impact upon artistic life. Oh, and a look at what happens on tour that makes musicians think “Wow, and we get paid to be here?”

Seen one orchestra, seen them all? No way. Every orchestra is unique: even if they share the aim of putting on great concerts wonderfully played, that’s generally where the similarities end. An orchestra is the sum total of its musicians, but more than that too: there are mission statements, outlooks and styles that pass from generation to generation. Where the LCO is concerned, that mission statement has a special strength, because it includes introducing new repertoire to its audience that went on to become lasting favourites in concert repertoire: an aim that goes all the way back to Stravinsky’s Pulcinella and beyond. And sometimes small is beautiful: when you’re a manageable size with flexible limbs, it’s easier to embrace new media and new approaches that terrify the bigger beasts. Whatever was this dangerous new thing called “broadcasting”?

The more you explore the history of this orchestra, the more surprising it becomes. Often it’s off the radar, subsumed first by a world bestrode by the giant conductors Henry Wood, Thomas Beecham, Malcolm Sargent and Adrian Boult. The doughty LCO founder Anthony Bernard was left rather languishing in the shadows. Yet look at the astonishing work that Bernard brought about – and his own rise and rise, from the humblest of East End origins to launching his own orchestra in the home of Viscountess Astor – and you start to find bizarre buried treasure. Lift that lid and there’s a universe of lids beneath it, also waiting to be lifted…

A cavalcade of creativity

Without wanting to give away the whole story of the past 100 years in one go, I can tell you that these pages, when I write them, will be teeming with the likes of Gabriel Fauré, Manuel de Falla, the inimitable ‘Poldowski’, Peter Warlock, Anna Pavlova, Vaughan Williams and Jelly d’Arányi. Some disappearing Brandenburgs. The first paparazzo to snap the Queen at her coronation (a cellist, natch). The Amadeus, Amici and Arriaga String Quartets. The Duke and Duchess of Cambridge. An Olympic train, innumerable planes and bunk-equipped automobiles. And an anonymous cat that very nearly made it into the logo.

I can’t promise that I’ll be writing a potted history of orchestral music from 1921 to 2021, or anything quite so high-falutin. But it’s going to be a heck of a lot of fun.

I’ll be offering regular blog updates, probably once every couple of weeks, so do check back here for news on progress. Onwards and upwards…

Take it away, guys!