PrevPreviousWhere were you on 9/11? 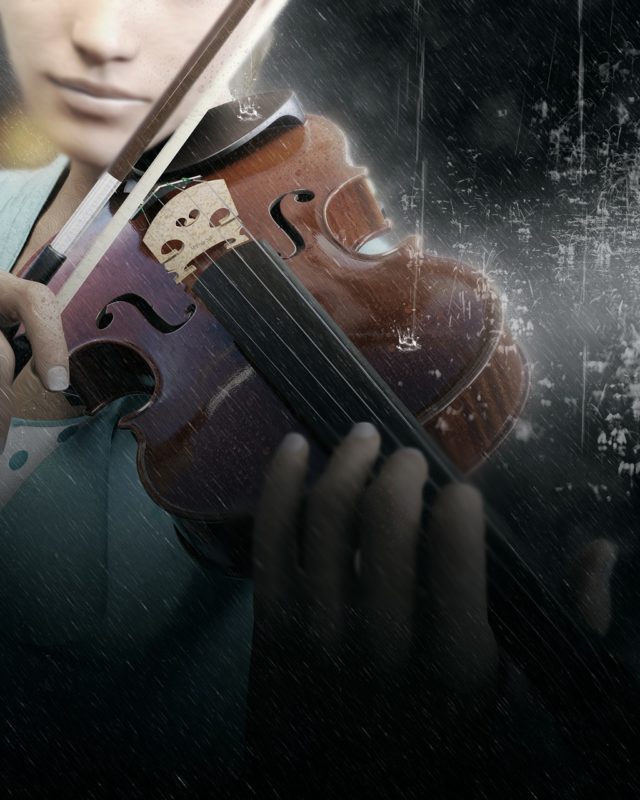 There’s this thing about the music world: it is unbelievably small. Even with what feels like 100 concerts happening every week – maybe every day, at least in “normal” times – you can still find performers who seem to have played in 99 of them. You might run into people you saw just last week, and here they are again, this time in an orchestra alongside someone you went to university with 30 years ago and someone else you remember meeting on a music course around 1983, and – well, you get the idea.

So perhaps it shouldn’t have been such a surprise when my husband, who’s a member of a “big” London orchestra, went off to meet his old friend and colleague Jack Maguire, who used to play in the Bournemouth Symphony Orchestra, and lo and behold, it turned out he also used to play in the LCO.

Well, briefly. For three months. In 1972. But he did that tour. New York, the Caribbean and South America. The first major tour by a British orchestra to the Caribbean. Eighteen countries in 21 days. This was the first time I’d found anyone to interview who’d taken part in it, and it was pure serendipity of the type that possibly only happens in music.

At the time, Jack was a young graduate of the Royal Academy of Music, where he’d studied with Trevor Williams – who was one of the leaders of the LCO, sharing the post with Jack Rothstein. Jack M didn’t stay in the LCO for long because he landed a job at Covent Garden, but his time there has clearly left quite an impression.

It’s so long ago, he said, nearly 50 years, not sure I can remember. But then I mentioned the memoires of the bass player John Honeyman, who was also managing the LCO back then, and the colourful stories contained therein. An aborted landing in Bogota? Oh no, says Jack, that was Caracas. What had happened in Bogota was actually an earthquake, but he’d slept right through it because of the altitude.

It was the middle of summer and the rainy season in the south Caribbean. Jack remembers Jack Rothstein and violist Kenneth Essex performing the Mozart Sinfonia Concertante in an outdoor concert in 35 degrees heat in the pouring rain, with water leaking in from the roof over the stage and Essex dodging the raindrops to keep them off his beautiful Gasper de Salo viola.

That didn’t stop them all enjoying rum cocktails by the hotel pools, when they had a chance, or a brand-new and startlingly clueless TV company trying to film them playing the Dvorák Serenade for Strings in the middle of the night, fuelled by a ceiling-high crate of beer. And there was a dramatic theft of a valuable instrument at the airport going home – with an almost equally dramatic rescue tale a little while later. But you’ll have to read the book for that…

Didn’t think it was going to be this much fun? You’d better believe it: this little volume is turning into thrill-a-minute stuff. Fasten your seatbelts.