A Centenary Celebration – 100 years of LCO 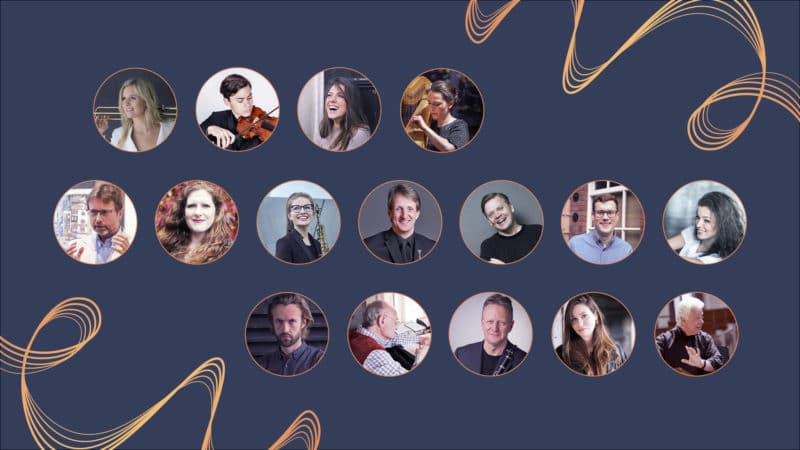 A kaleidoscope of music and performers to celebrate our past, present and future. From our first concerts to our latest collaborators we will take you on a journey of our rich and diverse history. This will be a true centenary celebration! You will spot some of your favourite performers and composers. There are too many to mention so click on the title above to read more! 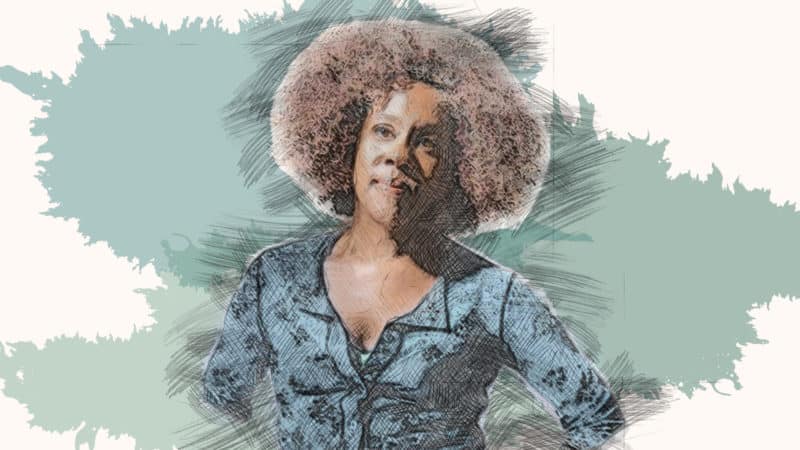 This online concert showcases two pieces of contrasting 20th-century ballet music. This concert opens with a work by Errollyn Wallen, Horseplay. Gramophone praised Wallen as: “an influential figure and inspirational role model … a leading figure in today’s classical music world” Horseplay is a ballet in four movements. Each movement has its own colour and […] 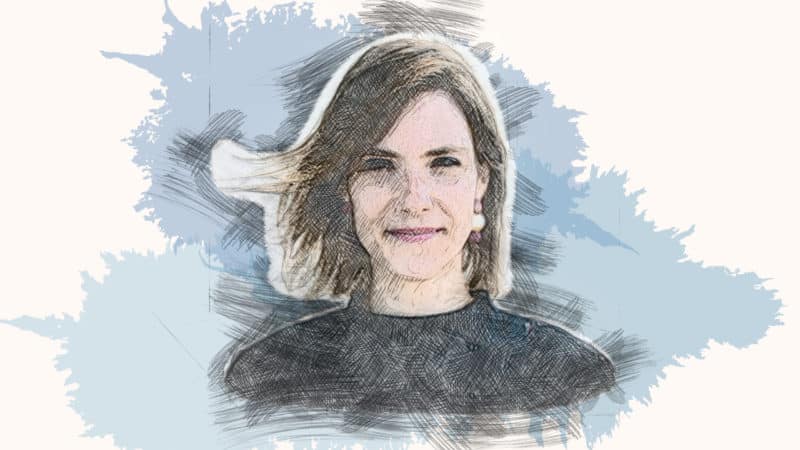 Join us for the final concert of our 20/21 season Chloé van Soeterstède takes to the LCO podium for the first time to conduct this online concert.   To begin, the concert opens with a beautiful addition to the repertoire. Concert Overture was written in 1873 by the Swedish composer and organist Elfrida Andrée. It is […] 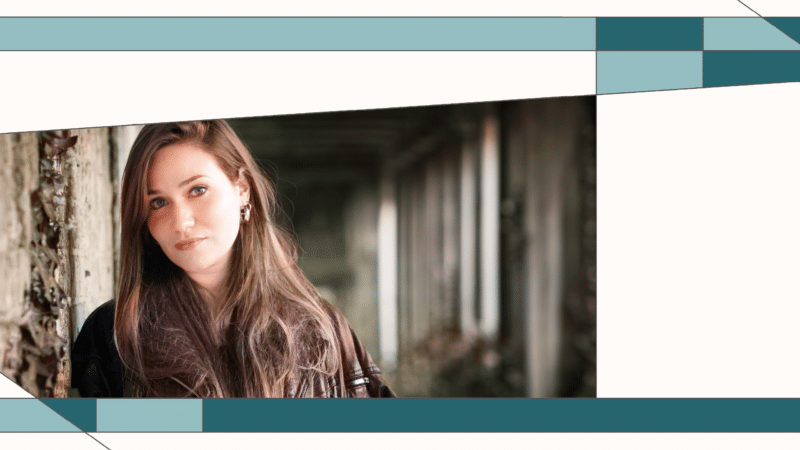 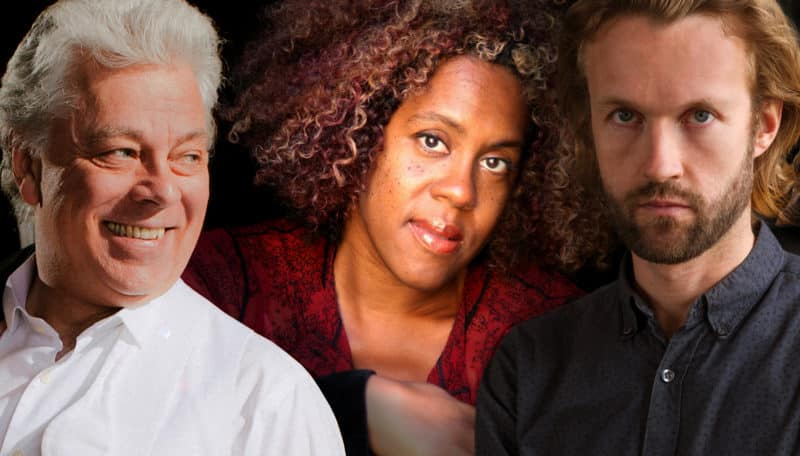 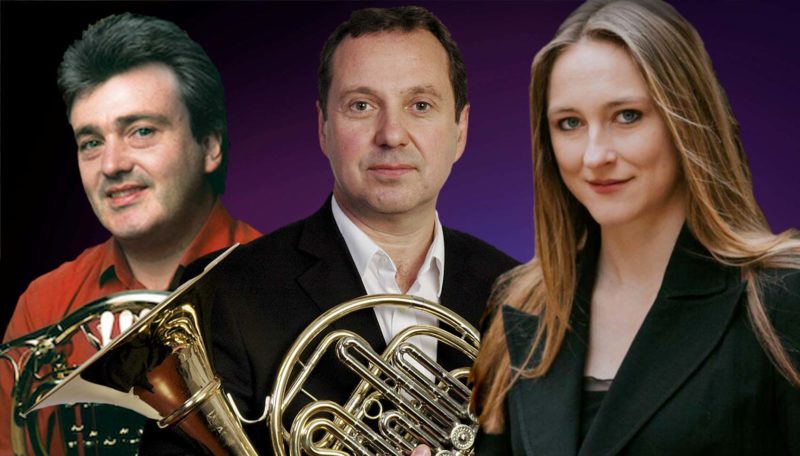 Britten In Memoriam Dennis Brain
– For 4 horns and strings

Schumann Konzerstück
– For 4 horns and orchestra
Ft. Guild of Hornplayers 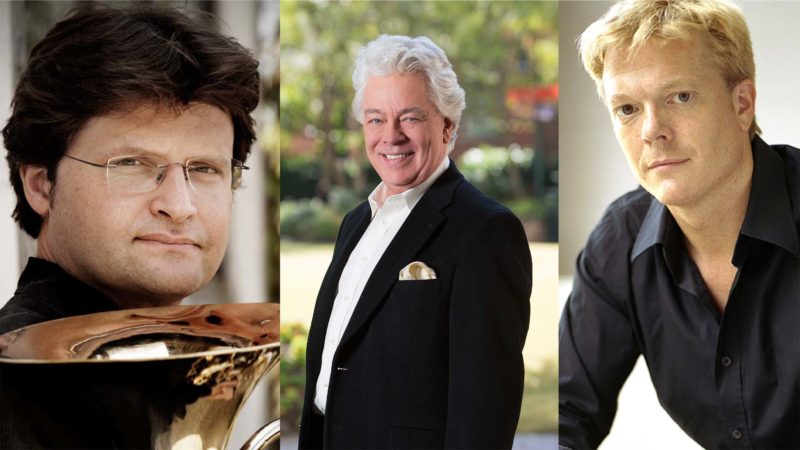 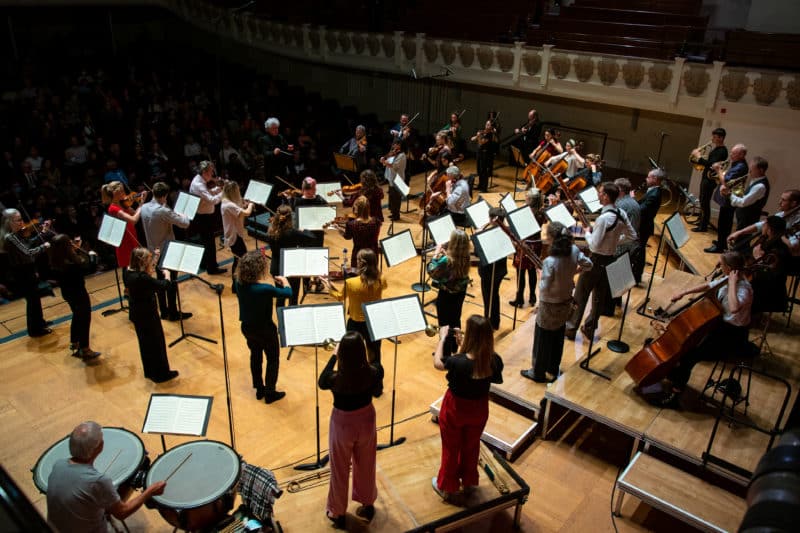 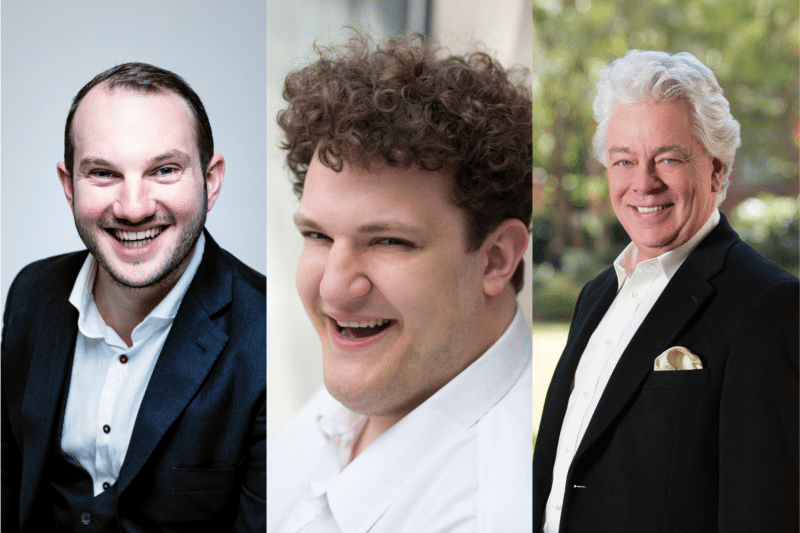 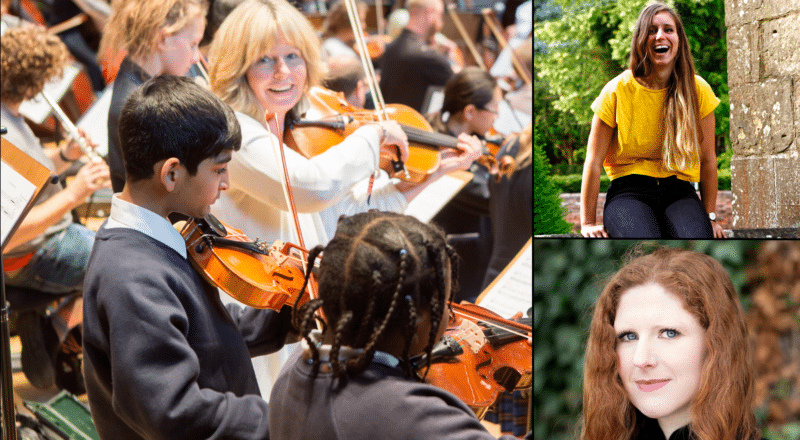