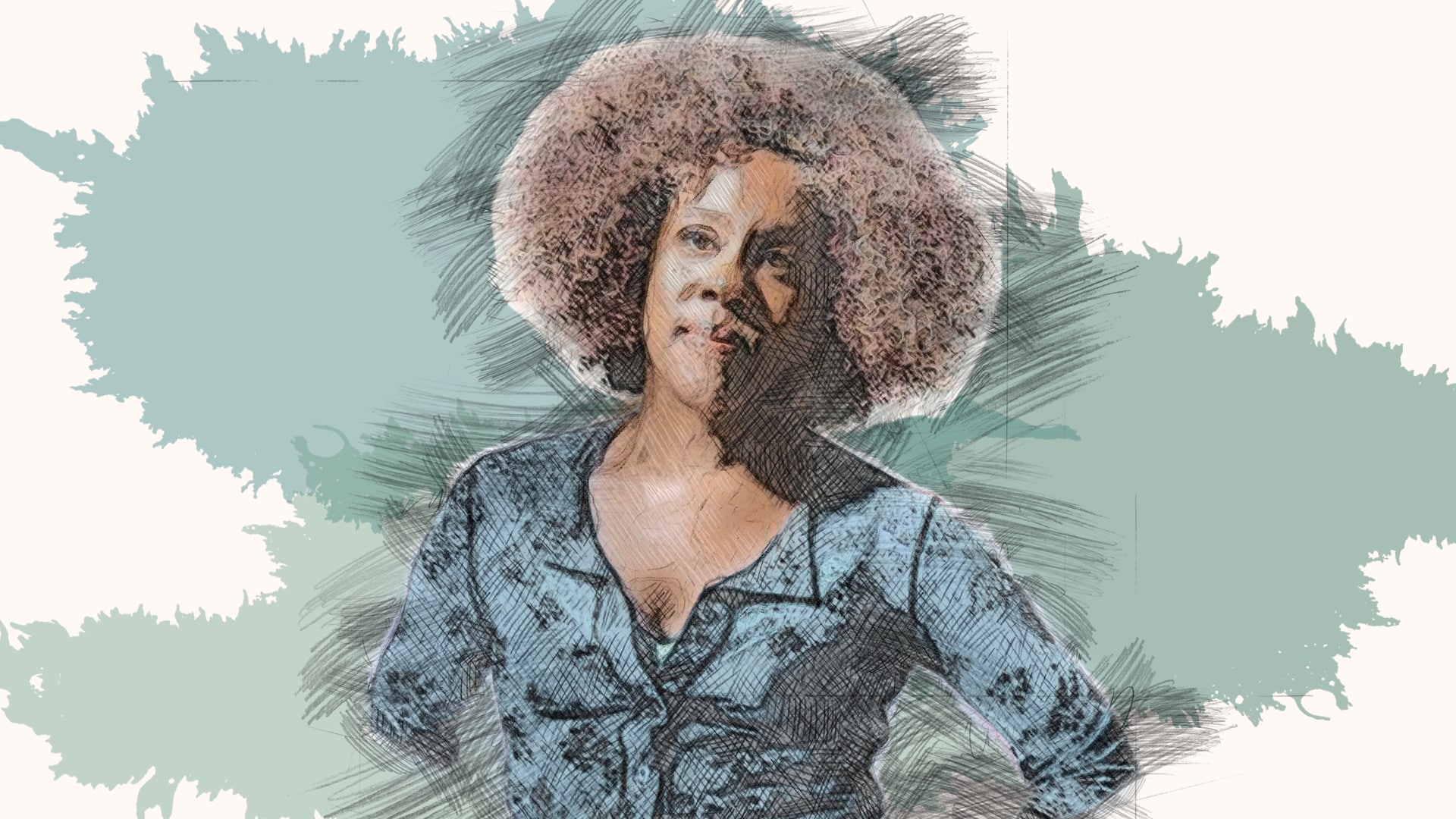 This concert opens with a work by Errollyn Wallen, Horseplay. Gramophone praised Wallen as:

Horseplay is a ballet in four movements. Each movement has its own colour and energy, inspired by the idea of a horse as archetype.

In the second half of the concert, we go back in time to Igor Stravinsky’s ballet, Pulcinella. The masterpiece quotes 18th-century Italian compositions believed to be by Pergolesi. Pulcinella marks the return of Stravinsky’s partnership with Russian impresario and founder of the Ballets Russes, Sergei Diaghilev.

The partnership had already yielded Stravinsky’s trio of modernist ballets: The Firebird, Petrushka and The Rite of Spring. In contrast to these ballets, Pulcinella is simple, charming and elegant. It marks a major shift in Stravinsky’s music to what would become known as ‘neo-classicism’. Stravinsky later revised the ballet to create the Pulcinella orchestral suite. This version had its UK premiere in 1925 at the hands of the London Chamber Orchestra.

This performance will feature an original narration written by Freya Johnson and read by Errolyn Wallen. Freya is a student at Queen Mary University of London (QMUL). LCO enjoys a special relationship with QMUL which you can read more about here.

We hope you enjoy this online concert of 20th-century ballet music. If you do, please consider becoming part of the LCO family here.